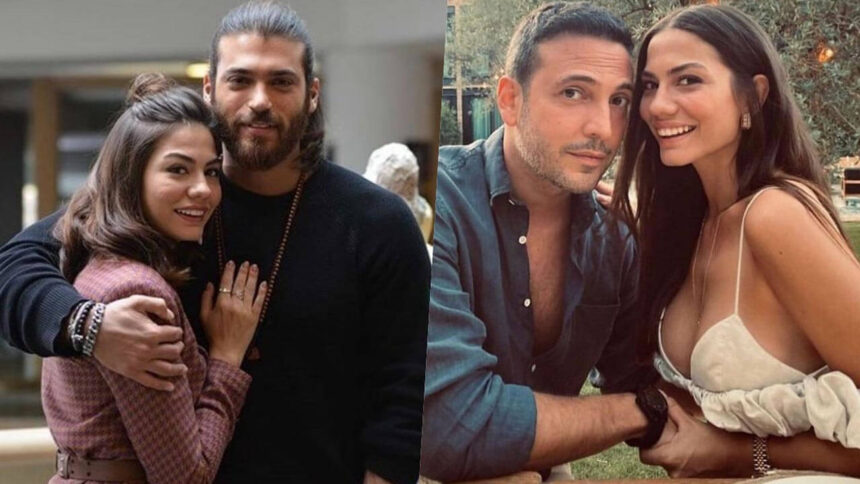 Demet Ozdemir, who does not avoid coming to the fore with her private life, had a love affair with many famous names. When the former lovers of Demet Ozdemir, who is on the agenda with the love she has with singer Oguzhan Koc, are investigated, a fluffy list emerges. However, Demet Ozdemir’s ex-boyfriends are not exactly known and are wondered by her fans.

In order to eliminate the question marks in mind, we searched for you who were the former loves of the Demet Ozdemir’s ex-boyfriends and Dating history until today. Here are Demet Ozdemir‘s former lovers;

This love, which is not known exactly when it started and ended, emerged in 2019. This relationship, which emerged after the photo of Demet Ozdemir and Didem Sahin was released, did not last long. Ozdemir, who was caught in the mother’s veto, like many of Lider Sahin’s lovers, decided to end the relationship.

The love of the duo, who played together in the TV series Strawberry Smell in 2015, turned into reality over time. The relationship of the couple, who were impressed by each other on the set and wanted to give love a chance, lasted for 2 years. But this love did not end as expected. The couple, whose marriage news was expected, had an eventful separation.

The couple, who parted ways in an eventful way in 2017, were not even in the same environment, let alone taking part in the same project. There were many allegations about the reasons that ended the couple’s relationship. One of the allegations was that Yusuf Cim was a womanizer at a nightclub he went to with his friend, while the other was that Ozdemir’s close scenes with Furkan Palalı in the series “No:309” caused a crisis of jealousy.

Although the love of Demet Ozdemir and Furkan Palali is still a mystery, there are serious allegations that the two were seen together. It is claimed that the couple, who met on the set of the TV series No 309, were influenced by each other and set sail for a love affair. The couple’s relationship emerged in a nightclub in Emirgan. Since there was no press inside, the duo, who danced around, could not escape the radar of their fans.

Shortly after her name was mentioned with Furkan Palali, Demet Ozdemir began to be associated with Gokce Bahadir‘s ex-boyfriend Efe Duru. For a long time, he left unanswered questions about his love claims with Efe Duru.

The allegations that Demet Özdemir sailed for a love affair with Beşiktaş’s handsome football player Oğuzhan Özyakup left their mark on the agenda. It was claimed that the famous player, who was allegedly prejudiced against Özyakup, lost his heart to the handsome football player in the face of gestures. The two were caught on camera while on vacation at a summer house in Gümüşlük.

Although it is claimed that the relationship of the couple, which was first seen in June 2018, started earlier, it is not known when the couple got together. Demet Ozdemir and Seckin Ozdemir, who were chosen as the most suitable couple of the period, made everyone jealous with their love.

He even introduced the two families who looked at each other with loving eyes. But in a few years, the couple, who was called to marry, unfortunately could not carry out their relationship. Although there are many allegations about the separation of the couple, it is still unknown why they broke up.

After Seckin Ozdemir‘s separation, Demet Ozdemir lost her heart to her partner in the Early Bird series, Can Yaman. The fact that the duo, who denied the love news at first with a strong language, were seen side by side and vacation together, once again ignited the wick of the allegations.

Although they did not definitely admit their relationship, what was said in the backstage of the tabloids was enough to confirm the allegations.

The commemoration of Demet Ozdemir with Kaan Yildirim, shortly after her separation from Can Yaman, fell like a bombshell on the agenda. Because the main event here was that Kaan Yildirim was one of Seckin Ozdemir‘s closest friends. The couple, who were seen alone in the pool of a summer house in Bodrum, later denied the allegations.

It was said that Demet Ozdemir, who explained that she made the necessary explanation to Seckin Özdemir and that the news was fabricated, kissed her arm while hugging Kaan Yildirim on vacation, was seen leaning her head on his chest, and Kaan Yıldırım’s panic caused this news to be talked about for a long time when he realized that the two were caught.

While the duo denied their relationship at first, Demet Ozdemir confessed their love with the photo she shared on her Instagram account. 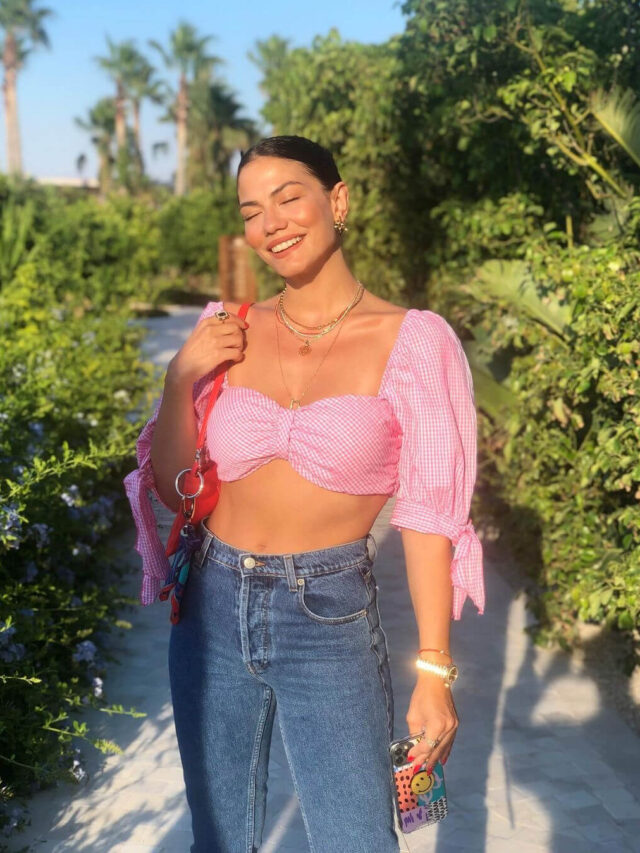 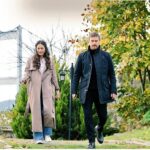 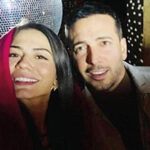 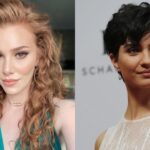