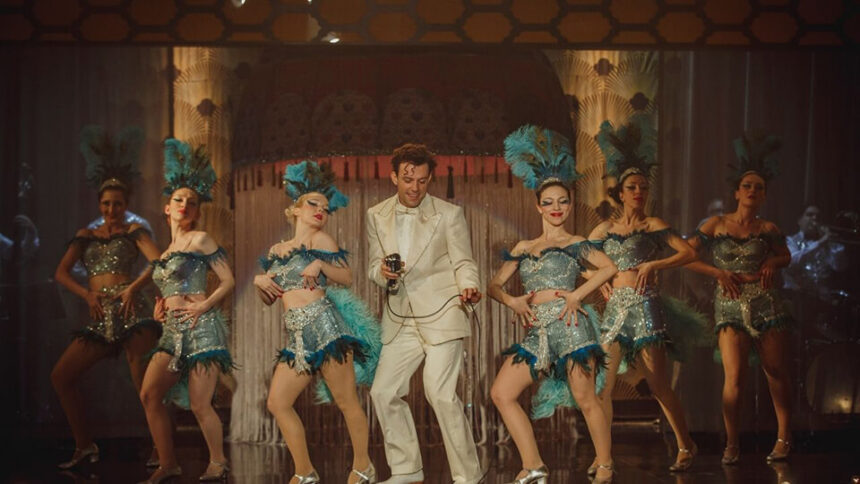 Netflix‘s ambitious series The Club (Kulup) takes its viewers to the Istanbul of the 1950s. We answered the curious questions about the series.

Netflix introduced ambitious domestic productions to the audience in 2021. The Club (Kulup), released on Friday, November 5, is one of the most striking of these productions. The Club (Kulup), which fell like a bomb on the country’s agenda after its publication; It received great acclaim for its plot, costumes and cast. So much so that the release date of the 2nd season was a matter of curiosity from the first day.

We have compiled for you everything that is curious about this series, which arouses a lot of interest because it is a period series. Here is the cast and subject of The Club (Kulup) series…

The Subject of The Club Series

The first season of the The Club (Kulup), consisting of 6 episodes, takes place in the cosmopolitan Istanbul of the 1950s.

Matilda, an ex-con, works in the city’s most famous nightclub in 1955. Matilda’s priority in life is to establish a good relationship with her daughter and to protect her. For this reason, Fistik, known as Pera’s troublemaker, tries to keep her daughter Rasel away from Ismet. Rachel is unaware of her existence until her mother is released from prison. But will mother-daughter be able to communicate?

While all this was going on, Matilda; his boss Orhan struggles with the superior attitudes of the nightclub manager Celebi and the artist Selim.

Where is The Club Series Being Filmed?

The shooting of the club took place in Istanbul.

Aysin Akbulut, Necati Sahin and Rana Denizer penned the script for the series produced by O3 Medya. The director of the series is Seren Yuce and Zeynep Gunay Tan.

Cast of The Club Series

There are valuable names in The Club directory, where acting comes to the fore. The names and characters who received great praise on social media with their acting are as follows:

Gokce Bahadir gives life to the character of Matilda Aseo, who became a murderer while protecting herself and was released with amnesty after serving 17 years in prison.

Gokce Bahadir was born on November 9, 1981 in Istanbul. She graduated from Istanbul University Radio and Television Department and received his acting education at Mujdat Gezen Art Center. He started his career as a radio presenter and continued as an actor with the TV series Hayat Bilgisi. Then he played the leading role in successful TV series such as Yaprak Dokumu. She last appeared in front of the cameras as a partner with Gokhan Ozoguz in the movie Kendi Yolumda.

Baris Arduc was born on October 9, 1987 in Switzerland. Arduc received her acting training privately from Ayla Algan. He first appeared in front of the audience in the TV series Pis Yedili. The TV series that brought him worldwide fame was Kiralik Ask, in which he shared the lead role with Elcin Sangu. Arduc last appeared as a guest actor in the TV series Cukur.

Salih Bademci plays a bright future artist named Salim Songur in the series. He takes the stage as a headliner at the Club Istanbul.

Firat Tanis plays the character of Celebi, the manager of Club Istanbul, in the series.

Firat Tanis was born on May 5, 1975 in Istanbul. Tanis, who graduated from Istanbul University Theater Department, is an actor and musician. Tanis is known for his character Koyu Bilal, which he played in the TV series Genis Aile. Finally, she appeared before her audience in the Istanbullu Gelin series.

Metin Akdulger was born on April 10, 1988 in Bursa. Akdulger is famous for TV series such as Muhtesem Yuzyıl Kosem and Medcezir.

Asude Kalebek plays Matilda’s daughter Rasel Aseo in the series. The character is 17 years old and lives in an orphanage.

Asude Kalebek was born on June 18, 1999 in Istanbul. She is best known for his role in this series.

Istar Gokseven gives life to the character of Ismet’s enemy Ali Seker in the series. The club works in Istanbul.

Istar Gokseven was born in 1961 in Ankara. Gokseven, who graduated from Ankara State Conservatory Theater Department, has been acting for many years. He became famous with the cult comedy series Leyla and Mecnun.

Season 2 is on the Way

The Club (Kulup) series has managed to become one of the most popular Netflix content of this year with its subject and cast.

The second season of the club is planned as 5 episodes. Although the new season is still in production, it is expected to be broadcast in the first months of 2022. 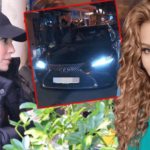 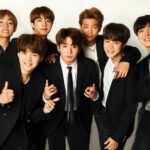 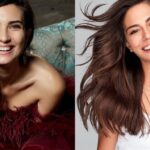