Elcin Sangu was born on July 11, 1988 in Istanbul. After graduating from Mersin University Opera Department, she continued to Yeditepe University Faculty of Fine Arts Theater Department with a scholarship in 2006. He left his school shortly after this semester because he was interested in music.

Sangu is Leo because she was born on August 13th. Elcin Sangu stated which team they support with the tweet “Congratulations Besiktas, Kartalım” after the match played between Besikta and Fenerbahce. Sangu holds the Besiktas team.

So, Which one is Elcin Sangu’s best TV series? 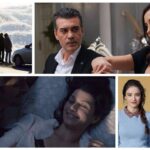 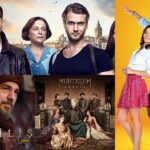