in News
Reading Time: 5 mins read
A A 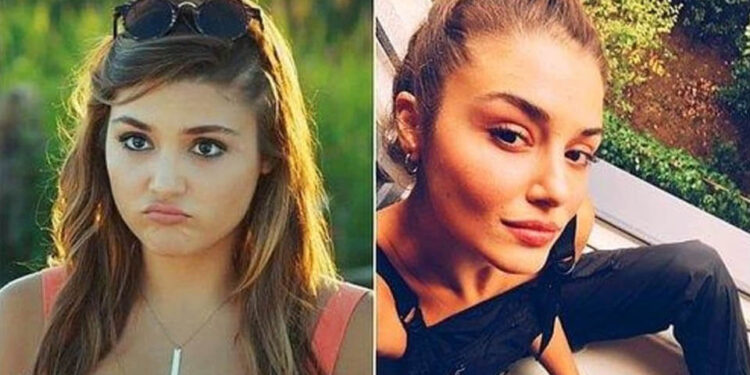 Hande Ercel, the lead actor of the series Sen Cal Kapimi (Knock My Door), stunned those who saw it with his old photos. Ercel‘s post-aesthetic change, which had a completely different appearance in the early years of her career, was again on the agenda. Everyone is wondering what is Hande Ercel plastic surgery? 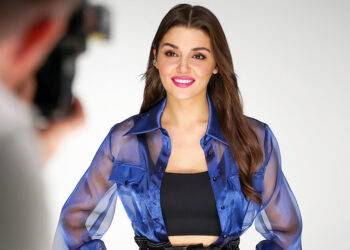 Hande Ercel, who has frequently mentioned his name with his recent series and private life, is one of the most...

Hande Ercel, the rising star of recent times, is also one of those who has changed with aesthetic surgery after reaching fame.

Born in 1993 in Balıkesir and starring in the series Günesin Kizlari, Hande Ercel‘s old and new form has become one of the most talked about topics of social media. Ercel’s old and new condition is curious after plastic surgery operations.

The young star, who had a completely different look early in his career, is understood to have gone under the knife, though he denies it. According to media reports, Ercel has had his lips, teeth and cheeks done so far.

Ercel removed the fat from his cheeks with a bichectomy. After the operation, the famous star’s cheekbones became more prominent. She had the filler around his eyes. The teeth are also another point where he has undergone a number of surgical operations… 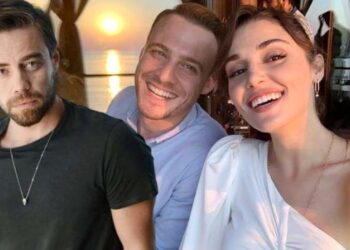 Hande Ercel does not fall off the agenda with Kerem Bursin in recent days. 26-year-old Hande Ercel, who is associated...

Who is Hande Ercel?

Hande Ercel was born in 1993 in Balıkesir, Bandırma. Mimar Sinan continues to study in the Turkish Arts Department of the Faculty of Fine Arts. In 2011-2013,she started his training at 3mota acting workshop and simultaneously worked as a play assistant at Theater cat.

Hande Ercel is 1.75 meters tall, 57 pounds and a Sagittarius sign. She participated in the Miss Civilization of the world beauty pageant held in Azerbaijan in 2012, and as a result of this pageant, she achieved the success of being the runner-up. 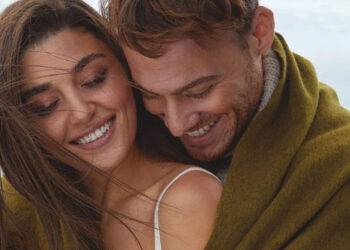 Hande Ercel and Kerem Bursin, one of the most talked about names of recent times, continue to be spoken on...