in Actors
Reading Time: 4 mins read
A A 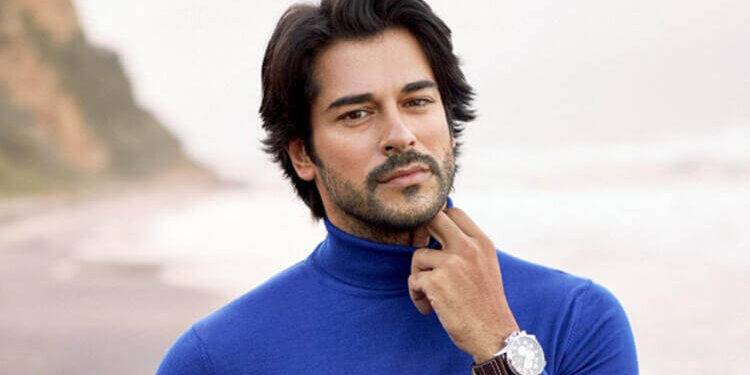 Burak Ozcivit mentions his name with his good looks and performance. So, who is Burak Ozcivit? The young actress is married to Fahriye Evcen, with whom she previously starred, they have a son named Karan. Here are details about Burak Ozcivit…

Burak Ozcivit, film actor, TV actor, model. He was born on 24 December 1984 in Istanbul. He graduated from Kazım Ismen high school. He is studying at Marmara University Faculty of Fine Arts, Department of Photography.

He participated in the best Model of Turkey competition in 2003 and was selected as” promising”. After the competition, Ugurkan Erez started working with the agency. He later quit modeling and worked as a cast member at Ugurkan Erez’s agency.

In the summer of 2008, he portrayed the character of Guven in the TV series Baba Ocagı. He later played Cetin in the series Kucuk Sirlar, inspired by the foreign series Gossip Girl. Burak Ozcivit has been portraying the character of Malkocoğlu in Muhtesem Yuzyil series since 2011.

In 2013, he played the role of Kamran in the series Calıkusu, based on the novel of the same name by Resat Nuri Guntekin. He returned to the white screen with Fahriye Evcen, who played the lead role in Calıkus, and a Ask Sana Benzer. He starred in the series Kara Sevda, which began in 2015 and made its finale in 2017.

Burak Ozcivit‘s relationship with Fahriye Evcen began in 2015. On 29 June 2017, Sait married in a ceremony held at Halim Pasha Mansion. In April 2019, his son Karan Ozcivit was born.

In the autumn period of 2019, he played Osman Gazi as the lead role in the series Kurulus Osman, which will begin broadcasting on ATV screens. 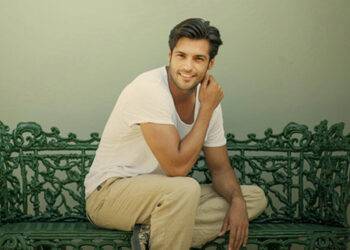 Serkan Cayoglu who first appeared with Kuzey Guney series, known for his series Kiraz Mevsimi, who received a lot of...